Street Racer Quentin Boylan is a Honda Fanatic - Follow Up

The 2018 Haltech World Cup Finals race took place in October last year. It features Import vs. Domestic Drag Racing, customs car shows, the IBT Bikini Contest, a live DJ, and so many other awesome attractions – making it a racing event quite unlike any other.

People come from over 10 different countries to break more class records than any other event of its ilk; Jason Miller’s track prep and atmospheric conditions lets racers make history!

Quentin Boylan and his team were plagued by bad luck during the course of the event; from broken suspension, to side-shafts not holding, and far too much traction on the track. However, they did achieve their personal best of 8.2 seconds at a speed of 299,2 KMph without the aid of a wheelie bar, which did much for team morale and was a major highlight for all involved.

Equally as important to team morale, was the overwhelming amount of support they received. The event filled to almost maximum capacity, with over 42,900 spectators and fans cheering them on to the finish line. 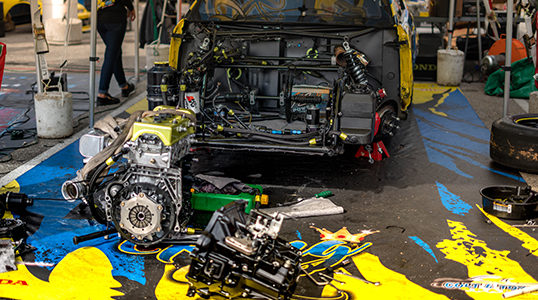 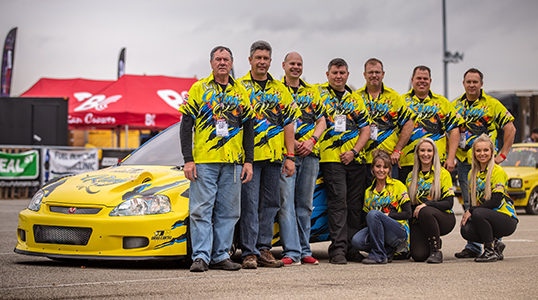 Quentin reached out to us to extend his thanks to Honda, his team and sponsors for making the event a success.

We wish Quentin and his team all the best for the future, we know you’ll continue to go out and smash new records!

Fill in the form below and we'll get in touch.